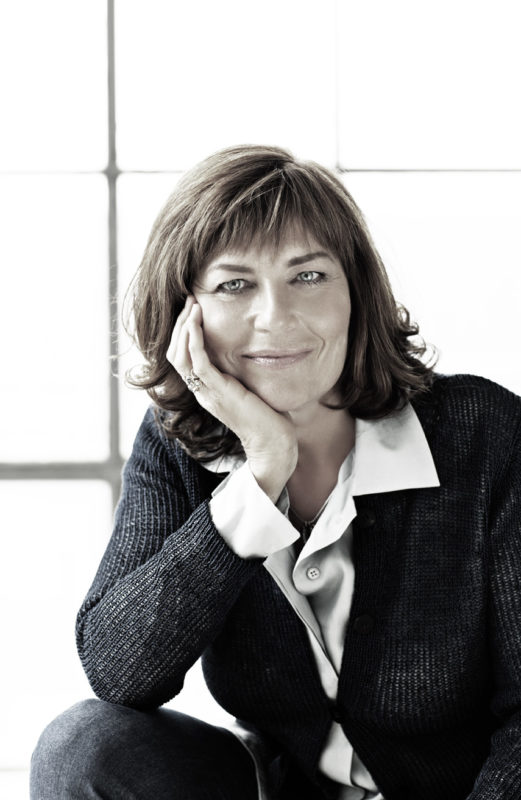 Nikoline Werdelin became a ground breaker in 1984 when her comics strip Café won the comics competition in the Danish daily newspaper Politiken. The strip ran for four years and was followed by Homo Metropolis which was published daily in Politiken during the course of two decades.

Besides creating a variety of comics, collections, illustrations and books she has been writing and directing drama since 1997. She is the recipient of several Reumert Awards, including one for Playwright of the Year, and she has received the Holberg Medal.

Overviews in Danish of publications and plays